Epic Games just announced the next version of its game engine, Unreal Engine 5, showing all of its jaw dropping capabilities in an 8 min demo running on a Playstation 5.

The unveiling of a couple of new technologies are the main focus in the video, Nanite and Lumen, the first being a tool that automatically virtualizes geometry to generate detail as it is needed, and the second, a new dynamic global illumination system.

Check out the video below to see UE5 in action. 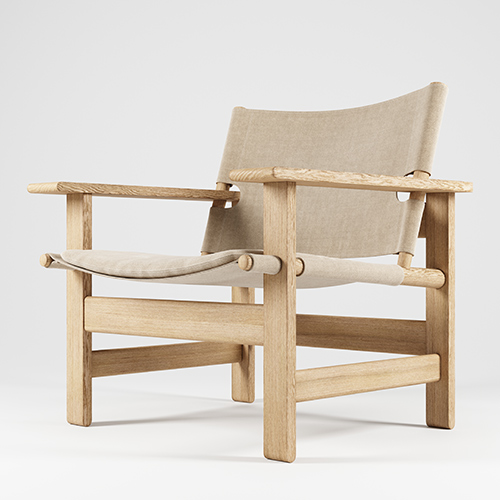